This is a blast from the past, of course, so in case you’re not sure what’s going on here: According to interpretations of the brilliantly complex and accurate Mayan calendar system, there were no days after 12 21 2012. Or rather, the clock started over. So we freaked out, what did they know? Yikes! Doom of Biblical proportions! It was as if we saw midnight approaching and said OH MY GOD THERE’S NO TIME AFTER THAT! WE ALREADY USED UP  One O’ Clock!!!

Anyway, never people to miss an opportunity to turn the whole planet into The Poseidon Adventure, Hollywood made a movie with John Cusack that was arguably the most relentless thrill ride ever; they didn’t set foot on ground that didn’t fall out from under them and burst into radioactive flames. It was like they re-shot Star Wars only the whole thing was two hours of flying the Milennium Falcon through the asteroid field. It was in fact a pretty good movie, even the plot parts.

Real timekeeping is unique. Knowing the pattern that could let you know the future is seductive, but it’s not in the numerology. 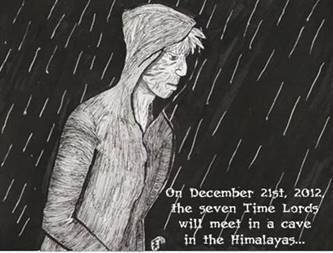 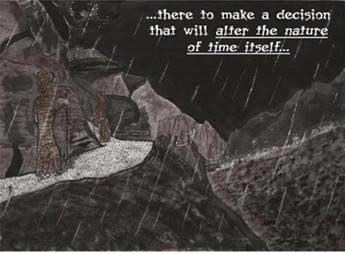 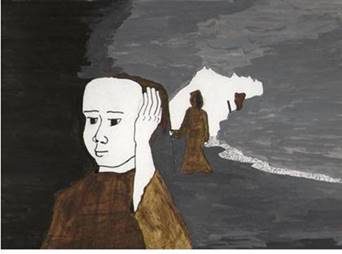 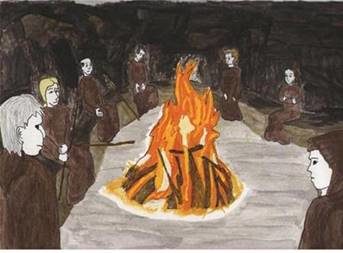 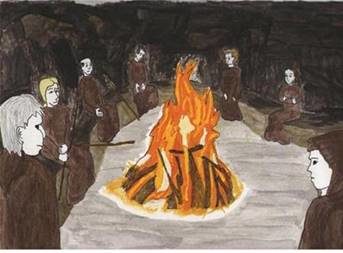 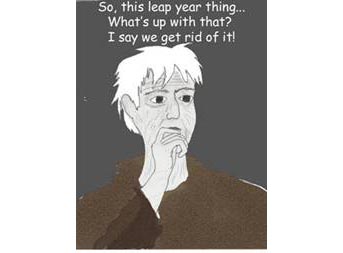 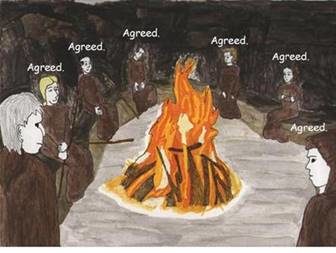 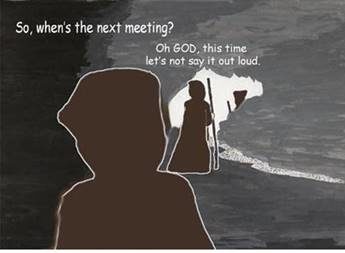 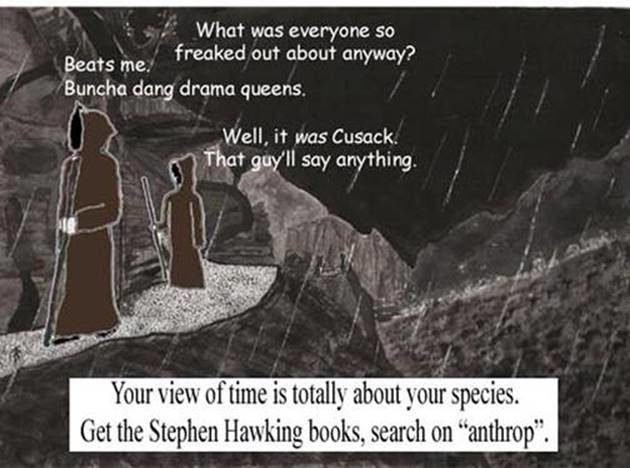